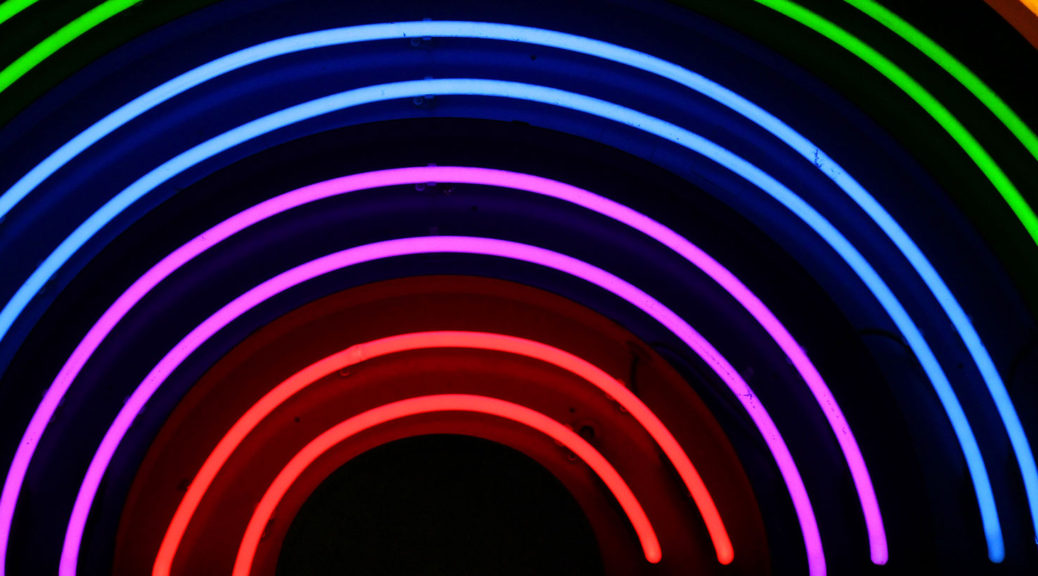 There’s a postal plebiscite about to happen in Australia, asking if we should allow same-sex marriage in Australia.

The Yes side of the argument is quite simple: gay relationships are legally and socially accepted in Australia and given all the same rights and responsibilities as heterosexual relationships – except those tied to marriage. An inconsistency in the law that needs fixing.

The No side of the argument is a bit weirder. There isn’t an argument being put forward for why gay people shouldn’t be allowed to get married. Instead, topics not relevant to the question are raised, like religious liberty, freedom of speech, school curriculum, or already settled laws about who can raise children (these laws are state, not federal, and gay parents across the country are already raising children within the law).

It’s like two completely different topics are being argued by the Yes and No campaign.

The real crux of the debate (that only one side is willing to say out loud), is this:

Same-sex marriage will further the acceptance of gay people in Australia.

The Yes side of the debate wants this, because gay Australians are just Australians like the rest of us.

The No side doesn’t, but given same-sex relationships are already widely accepted in Australia, they know that argument will make them look bad.

Next time you see the No campaign put an argument forward, ask yourself two key questions:

The plebiscite result will communicate to the Australian gay population, and to the rest of the world, where we stand on accepting gay Australians. Make sure you vote.